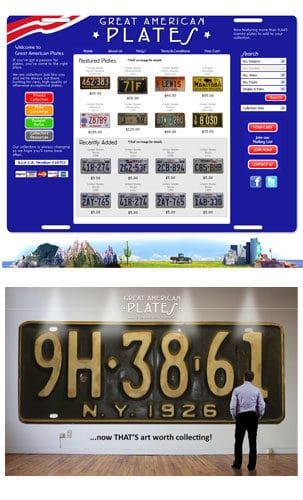 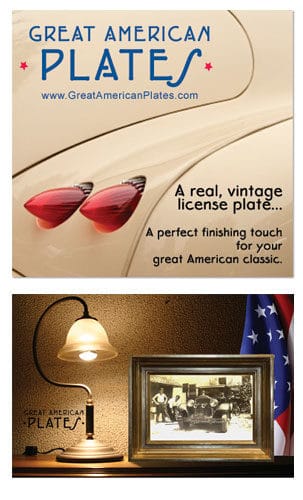 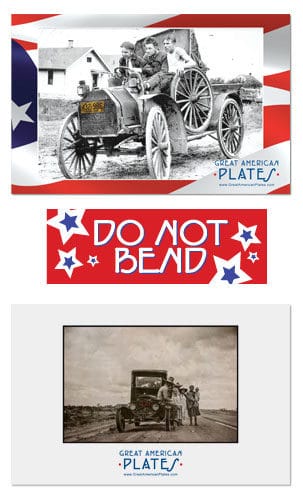 When the wife of an avid collector of license plates told him that he had to start reducing his inventory to free up space in their garage and her kitchen Third Wing stepped in to help.

Creating a New Business from a Hobby

The owner of Great American Plates had over 5,000 license plates in his inventory categorized by year and state.   There is a small but passionate community of license plate collectors in the United States (most of whom belong to the American License Plate Collectors Association) but there are license plate collectors around the globe and non-collectors who order plates for birthday gifts, for classrooms or to decorate their restaurants.  And, to the surprise of the owners, their customers come from many countries!

Third Wing began by developing a searchable eCommerce website with more than 15,000 photo assets where collectors could find plates by location and year, www.greatamericanplates.com.

In addition to the website the company, whose sales have doubled since the introduction of the site, the client is a collector of photos of old cars many of which have license plates on them. We have created direct mail pieces which have now become collector pieces as well.